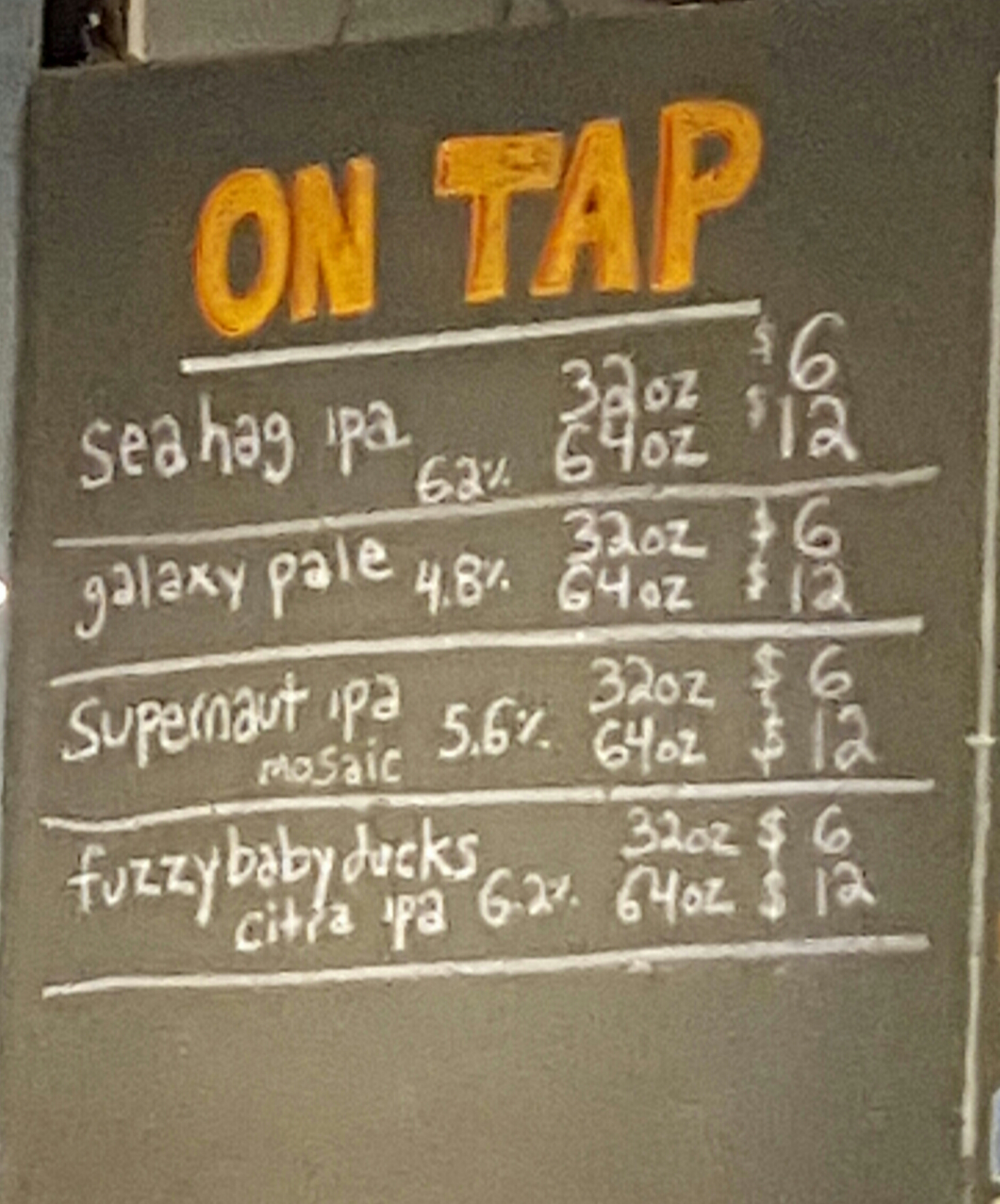 I’m sure everyone is aware by now that New England Brewing (NebCo) somewhat recently finished a massive expansion greatly increasing capacity in an attempt to keep up with their ever growing demand.  I was there back in November with a friend to check it out just a few short weeks after the brewery reopened their doors.  On that particular day the only beers available for growler fills were Sea Hag IPA, 668 Neighbor of the Beast, and Coconut Joy Porter. With the list basically consisting of regularly available everyday items it was very mellow day with maybe five or six people there.  With so few people it was not the best time to judge how things were running at the newly expanded Brewery.  Needless to say, I have been very curious with how the operation was running since the expansion.   What better way to experience how the operation works than on a day Fuzzy Baby Ducks was on tap. In the old days lines were gigantic and it was fairly chaotic so you could expect to wait for hours. 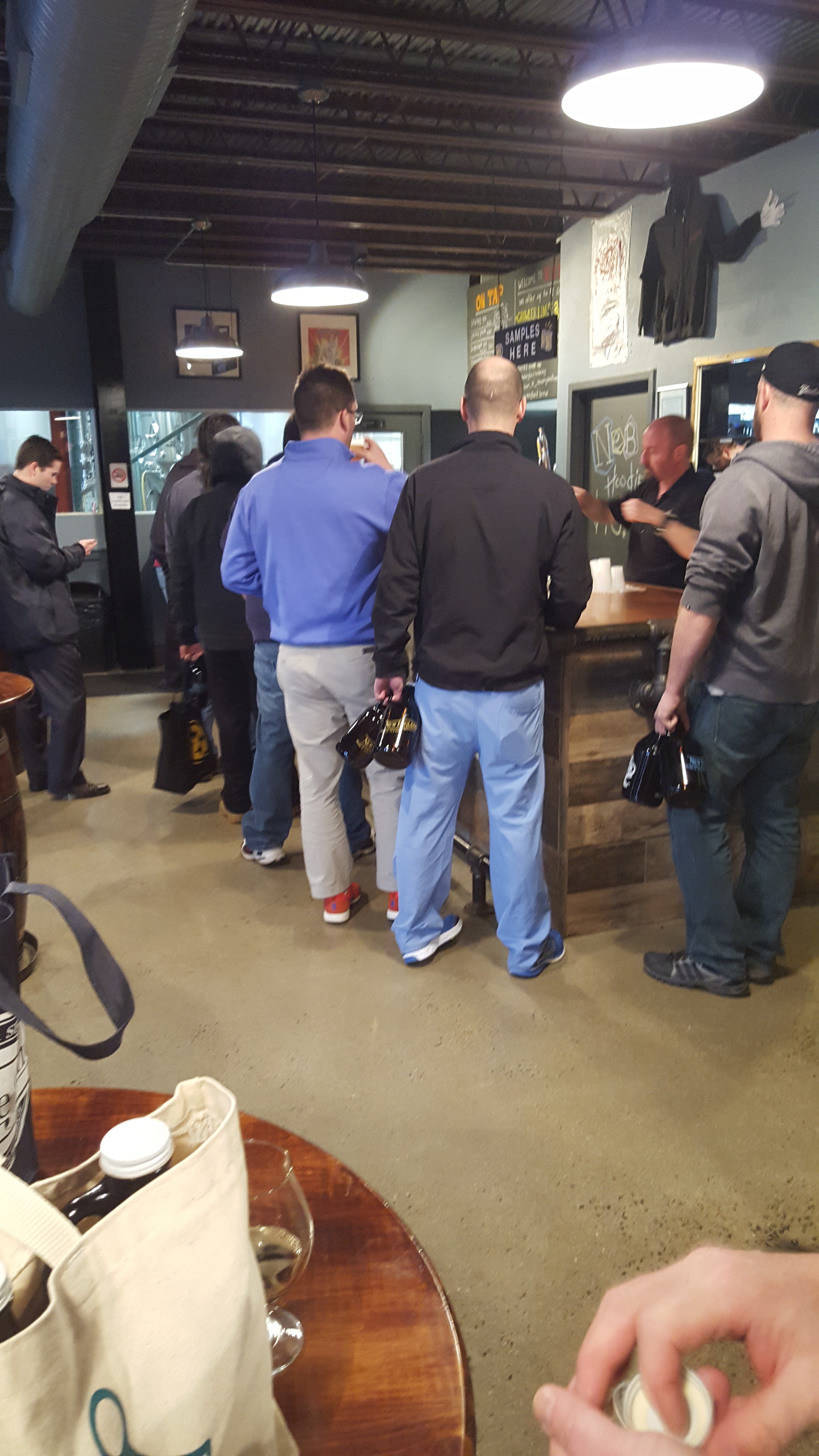 Line was very organized at the new and improved NebCo.

My two friends and I arrived at about 3:15 roughly 15 minutes after opening.  To our surprise there was a line outside the building that was only about 30 people deep including those already inside. There may have been about 70 people in total.  This was a very different sight from the old days where easily it would have been well over 100 people outside alone. About twenty minutes later we were inside the brewery and  the line stayed organized and moved quickly.  The samples were easily accessible and pain free to get.  NebCo has made the very smart decision to use numbered growler fill slips thus taking the confusion and chaos out of the equation. When I filled out my slip, it was almost 4 o’clock and I was number 102.  The young lady in charge of the growler slips commented on how they had served 100 people in an hour. NebCo has a 3 growler per person limit so easily they filled 250 -300 growlers in an hour and for any operation that is very efficient. 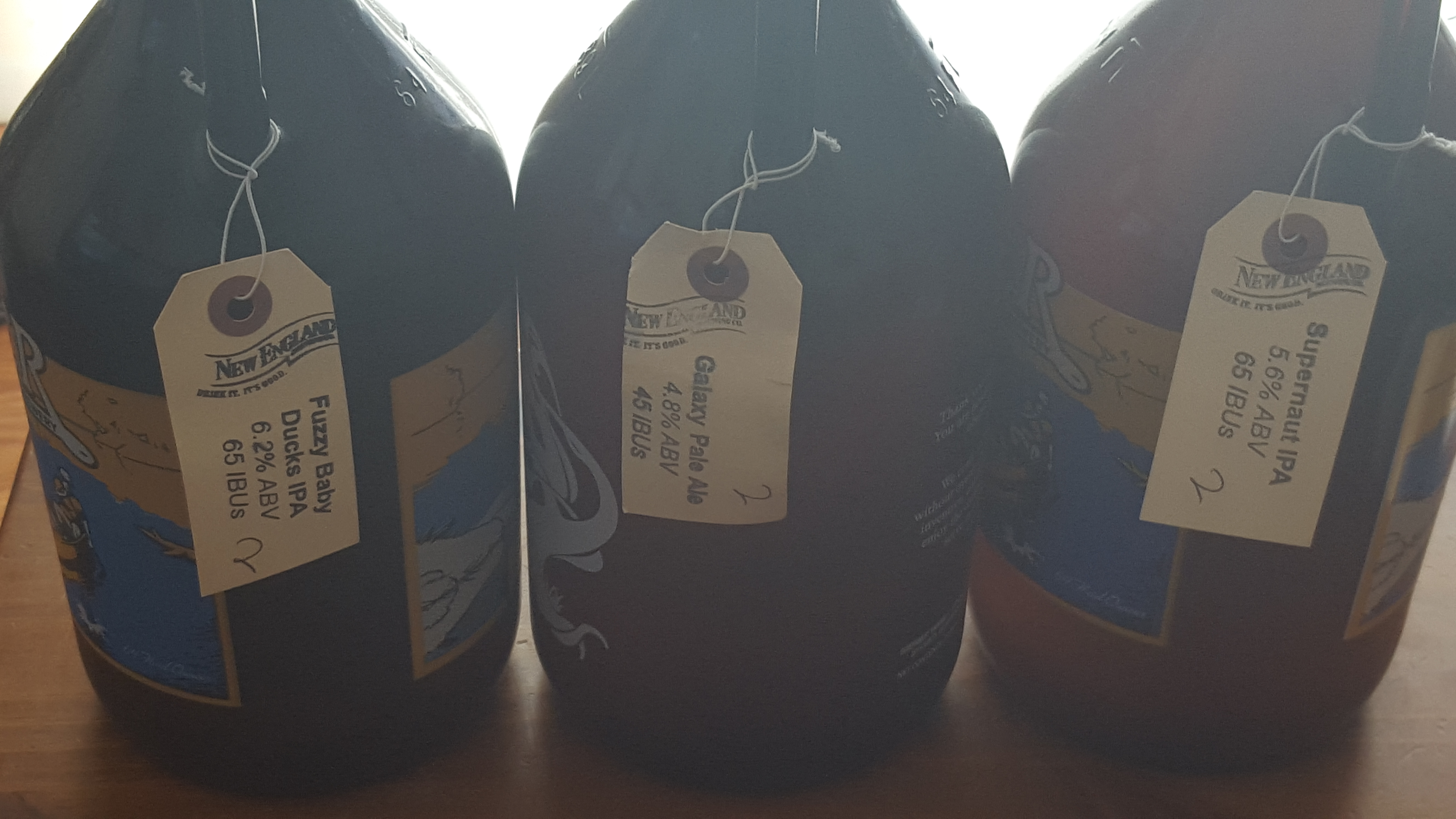 A little after 4 o’clock we were in the car heading back to Newtown with a full haul of 3 growlers per person safely packed in the trunk.  The new NebCo is running quick and efficient. In the old days to be back in the car and home before my wife gets out of work on a day Fuzzy Baby Ducks was pouring would have been basically impossible without showing up well before the brewery opened. I was impressed with how quick and painless the whole experience was and give the staff at New England Brewing Company and A+.