A trip to the Tree House (Brewing Co.) 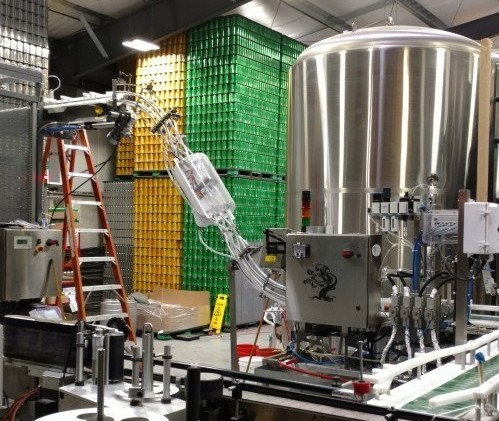 A few short weeks ago a couple of guys got together to share some beer and enjoy some football. As we were sitting there enjoying some good beer and watching the game my brother, Chris suggests a trip to the Tree House Brewing Co. in Monson MA. Initially I thought well I have to work, so maybe he will get me some of the amazing hop filled beers I have had the pleasure of enjoying.  But then my brother said something about leaving at 2:00PM. Well I work forty five miles from home, however this beer is worth a half a day and many miles driven.

After spending two hours on the road and four hours at work I met my brother and three others to head up to Tree House Brewing Co. We got stuck on the highway and it ended up taking us over two hours just to get to the brewery, which was really okay since a lot of great conversation and stories were shared. We got up to Tree House about forty five minutes before the opening and when the vouchers for growler fills were handed out I was still the eightieth person in line. Once the line starts they hand out vouchers for growler fills so that they can fill your growlers while you buy cans. 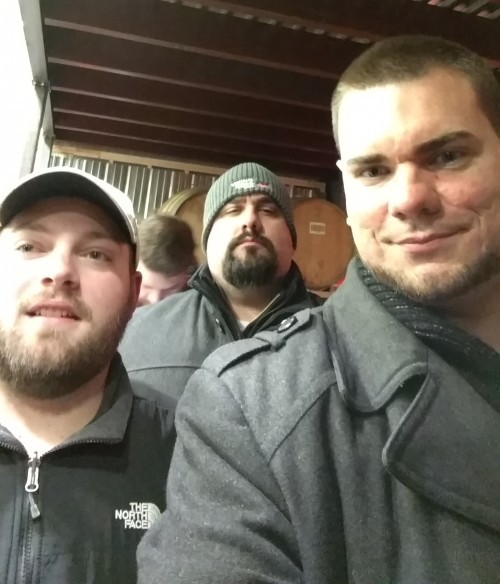 The brewery opened their doors a little early as they usually do in order to keep up with demand. On the way in you hand over your voucher and head to the right to get your cans. The five of us got the max for cans, which isn’t a hard decision to make. This allowed us to have eight cans of Julius, their super juicy IPA; four cans of Sap, which is a very piney IPA with subtle notes of tropical fruit; and four cans of Eurika with Citra which is a American Blonde Ale brewed with Citra. All of the canned beers are amazing and easily four plus star beers. After cans were purchased we brought them to the car and headed back in for our Growlers to be filled. When we got in it was really only about fifteen more minutes until we were all taken care of with the max fills. I purchased a fill of Cadence, a small batch Pale Ale as well as Julius and Sap. Since I got a 750ml of Cadence my brother got a 750ml of Lights an another American Pale Ale so we could both try each of them, which by the way are both fantastic just like everything else.

Finally the trip was coming to an end so we all got in the car and hit Rein’s Deli in Vernon, CT to feast on by far the best Pastrami in New England. We each got some variation of Pastrami. I went with a Ruben and we all got their fries. Everything we had was so amazing it became the perfect end to an amazing trip.When all was said and done it was a very enjoyable and successful trip that ended up only being about forty five minutes at the brewery itself. Considering our place in line, it couldn’t have been a better trip and this is a true testament to the efficiency employed by the Tree House Brewing Co. staff. 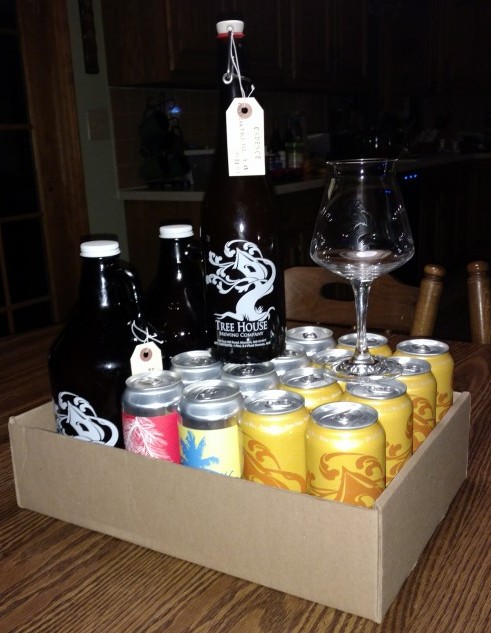